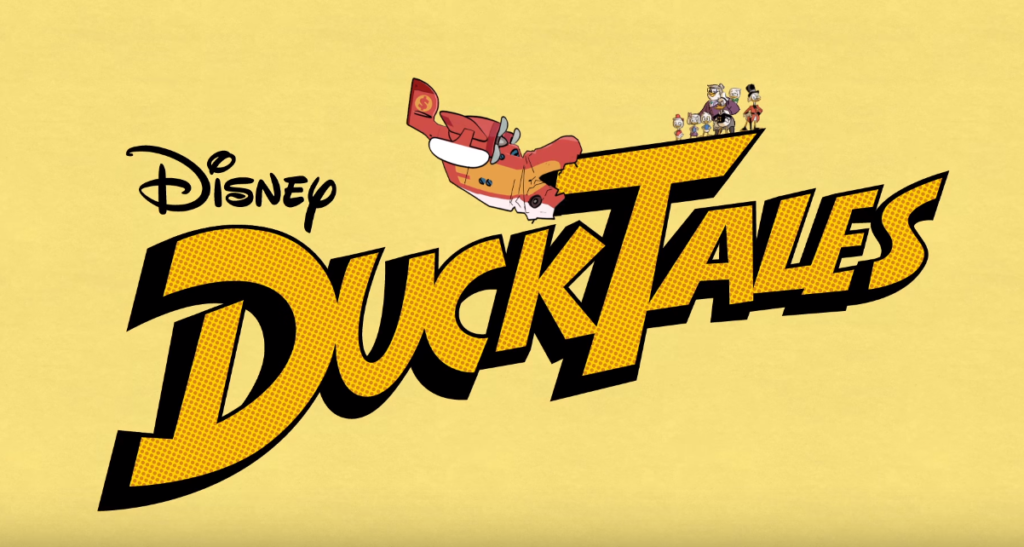 Disney’s most famous animated series DuckTales is coming back. The Original series ran from 1987 to 1990, starring Scrooge McDuck and his young triplet nephews Huey, Dewey and Louie, Mrs. Beakley and her granddaughter Webby, pilot Launchpad and Inventer Guro Gearloose. DuckTales Rebbot is ready to shine again on our TV sets, debuting August 12 in the USA, on Disney XD. The date of release in India is still not clear.

A new DuckTales comics series is also on the way by IDW. The official possible release is set for September.

The older fans are very excited for the upcoming series and eagerly waiting to see their childhood beloved characters on screen again. This may put a lot of pressure on the makers of the new series.

DuckTales executive producer Matt Youngberg and co-producer & story editor Francisco Angones were tasked with taking a classic cartoon they both loved and making it fresh for a new generation while also appealing to older fans that made the original series such a hit.

In the trailers, the series has some changes esp. related to the characteristics of the characters which surely differentiate the new series from its predecessor series and also makes the DuckTales a must to watch series.

The Old DuckTales series aired in India on Doordarshan, dubbed in Hindi. The title track was sung in Hindi by Chetan Shasital. The features were dubbed and the episodes have voice cast of Chetan Shasital, Javed Jaffery, Rakshanda Khan and others.

When will the New DuckTales series premiere in India? The answer to this question is still unknown.