Early this year Amazon announced its collaboration with Only Much Louder (OML), a media and entertainment firm, to bring India’s top stand-up comedians and comedy groups on Amazon Prime video to strengthen their presence and to stay ahead of Hotstar and Netflix in the region. The hour-long exclusive special shows featuring Kenny Sebastian, East India Comedy, Kanan Gill, Biswa Kalyan Rath and Sorabh Pant.

As all the exclusive specials are out, now it’s time to review which specials are worth to watch. So here is the countdown of top 5 must watch amazon prime comedy specials India:

Kenny Sebastian: Don’t be that guy

The highly recommended and one of the most entertaining stand-ups performed by Paavam (Innocent) comedian Kenny Sebastian and directed by Abish Mathew.

In Haq Se Single, Zakir’s narrative takes you through his own journey of becoming the ultimate #SakhtLaunda. The guy who’s survived rejection, love, heartbreaks, and adulthood – who’s single and proud of it! 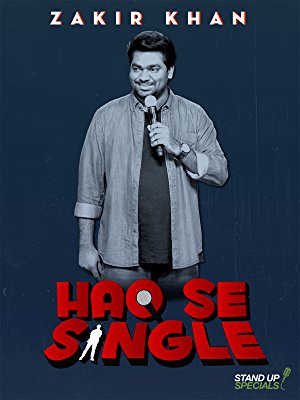 An hour-long stand-up starring Sorabh Pant on his wonderful insanity of becoming a father.

A show with a lot of humor, jokes, mature content and Biswa. A must watch for a mast Aadmi.

A man with humorous observation syndrome which may make even a road rage funny. An amazing show having jokes, humor and a talented pen drive of a liftman. 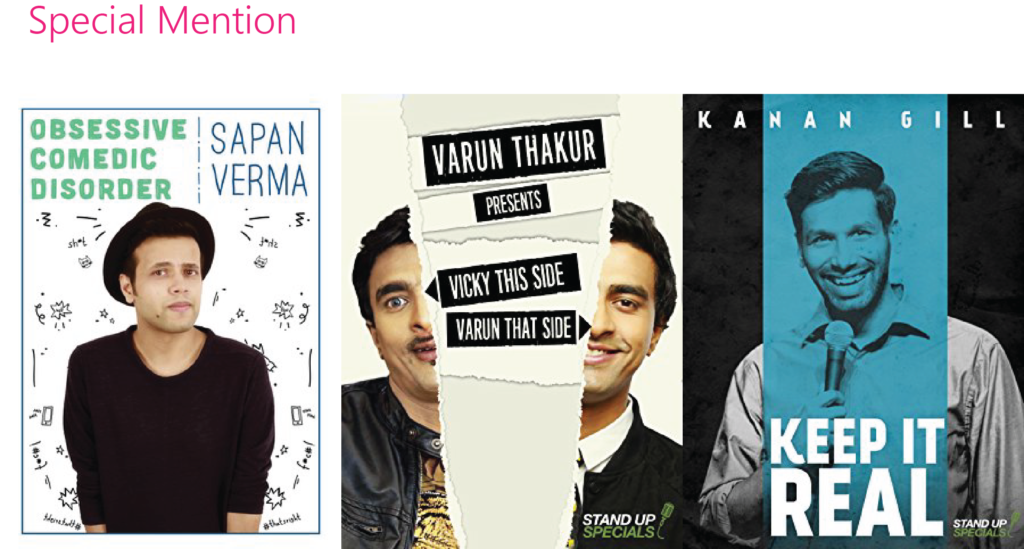